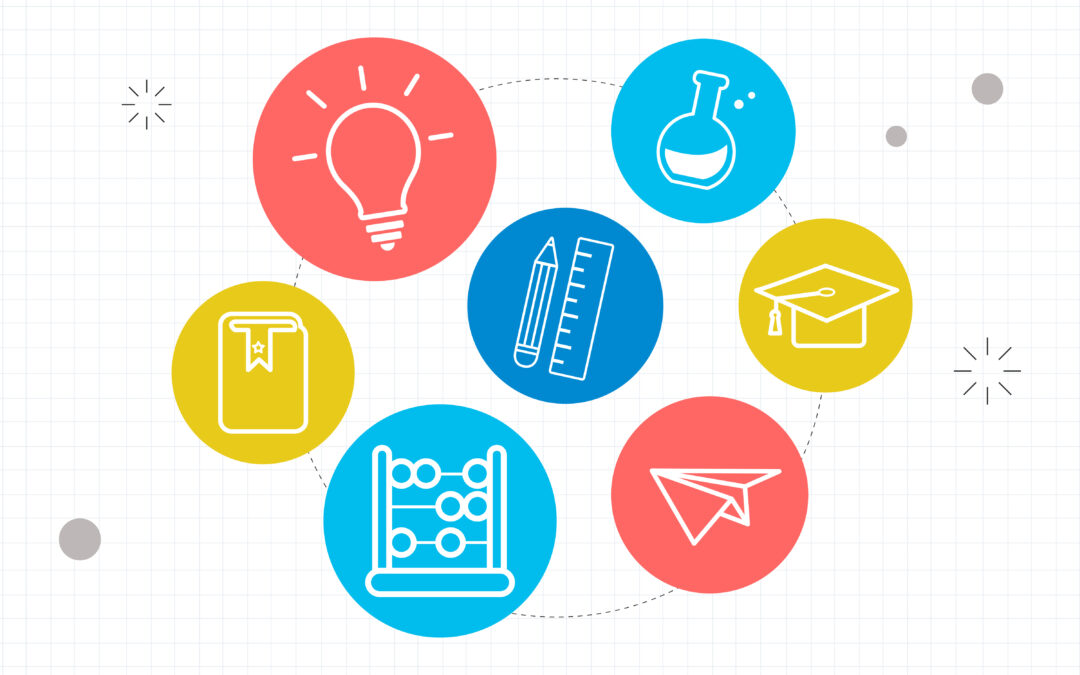 Arithmetic and geometry are the two branches of mathematics originating in ancient times. Mathematicians attempted to do algebra in those days but lacked the language of algebra, namely the symbols we take for granted such as +, -, X, ÷ and =. Much of the world, including Europe, also lacked an efficient numbering system such as that developed in the Hindu and Arabic cultures. (Try long division, for example, using Roman numerals.) Algebra as a branch of mathematics can be said to date to around 825 A.D. when a Persian, al-Khwarizmi, wrote the earliest known algebra text. (The word “algebra” comes from a Persian word in the title, “al’jabr”, which means “to restore”. The English term for a systematic mathematical method, algorithm, was derived from al-Khwarizmi’s name by way of a Latin translation.)