The invention of calculus 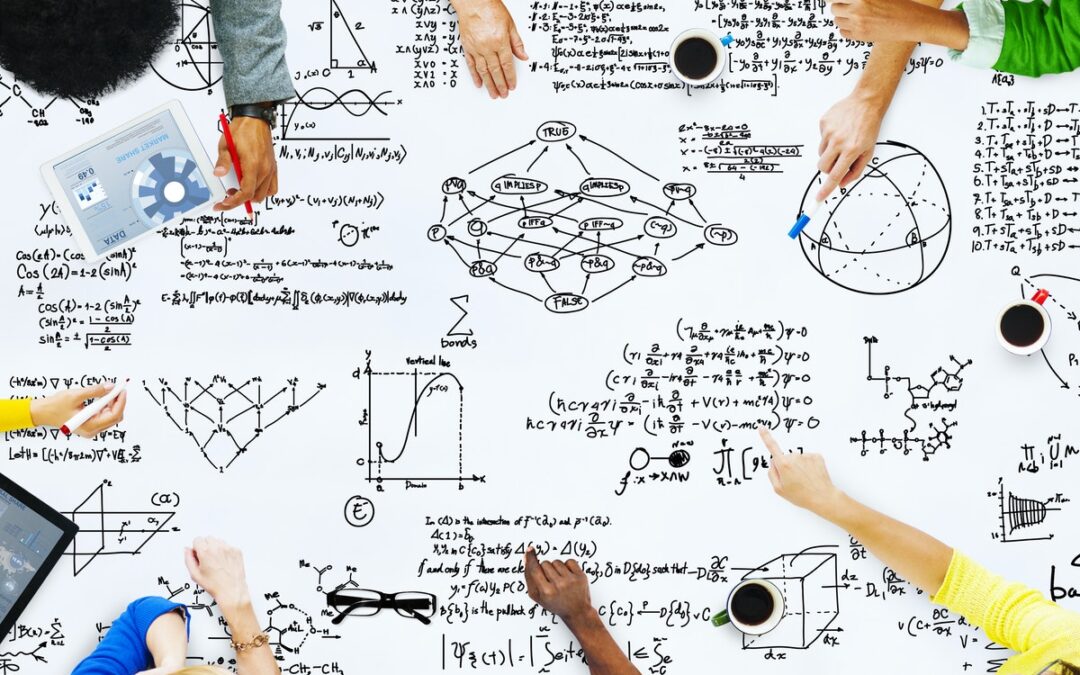 As a discipline, the idea of differentiation and integration has been around since ancient times. In the third century BC, Archimedes in ancient Greece, when he studied and solved the problems of the area of the parabolic bow, the area of the sphere and the sphere crown, and the volume of the rotating double curve, implied the idea of modern integral theory. And in our country’s “Zhuangzi · the world”, recorded as “one foot of hammer, take half of it, forever.” These are all naive limits, which are the basis of differential calculus.

In the early 17th century, a series of observations and experiments made by Galileo and Kepler on the movement of celestial bodies led to a strong demand for a new generation of mathematical tools, which also inspired the birth of new mathematical ideas. How do you abstract the secrets of nature, the laws of motion, from so much data?

In Galileo’s time, there was already a concept of speed. Scientists at the time already knew that velocity is obtained by dividing distance traveled by time traveled. If the speed of motion is always the same, it is called uniform motion; otherwise it is ununiform motion. In his experiments, Galileo discovered that objects do not always move at the same speed under the constant action of the earth’s gravity. They fall slowly at first and then faster and faster. Galileo also found that the effect of increased velocity was the same whether it was at the beginning or at the end of a fall, giving us what we now know as “the motion of a body in free fall on the ground is a motion of equal acceleration.”

Kepler, it is believed, had a similar puzzle when summarizing his three laws of planetary motion. Kepler figured out that the orbit of the planet was an ellipse, and he also realized that as the planet moved along this ellipse, the direction and magnitude of its velocity and acceleration were constantly changing. But he had no idea of a limit, no knowledge of the tangent and normal lines of a curve, and had to express his second law in terms of the static product of the area swept by the line between the planet and the sun.

After the death of Galileo and Kepler, the two masters left their work and confusion in the world, waiting for generations of brilliant mathematicians to launch a general attack on a new generation of mathematical tools, until the invention of calculus.

However, no one expected that this epoch-making achievement would actually lead to one of the great controversies in the history of world science — “Who invented calculus?”

In 1684, German mathematician Leibniz published his calculus thesis. Three years later, Newton acknowledged Leibniz’s contribution in the first edition of his book Principia Mathematica, published in 1687, but said: “It is hardly different from mine, except in different words and symbols.” These words cause a great conflict with Leibniz.

Twenty years after Leibniz published his paper, Newton’s theory of flow numbers was published. In the preface, Newton referred to a 1676 letter to Leibniz, and added: “I lent a manuscript containing these theorems some years ago, and then saw something copied from it, so I publish it now.” The implication was that his manuscript had been seen by Leibniz, from whom Leibniz copied his paper.

For the next hundred years, the truth about “who invented calculus” would become murky. Now, after historical research, the methods and approaches of Leibniz and Newton are different, and their contributions to calculus have their own merits. Newton paid attention to the combination of kinematics, developed and improved the concept of “variable”, and paved the way for the application of calculus in various disciplines. Starting from geometry, Leibniz invented a simple and convenient symbol system of calculus which has been used up to now. As a result, the academic world now considers the invention of calculus to be shared between them.

Calculus has played a decisive role in the process of human society from agricultural civilization to industrial civilization. The prosperity of cities, the continuous progress of transportation tools, and the rapid development of aerospace have brought about rapid changes to human society, all of which cannot be separated from the birth of calculus.

This site uses Akismet to reduce spam. Learn how your comment data is processed.